White-tailed/Buff-tailed Bumblebee (only the queens can be ID’d to species). Photo credit: Carol Inskipp

A few of the first photos from the Orchard Park Summer Safari, a few more may be on their way. We’ve updated the species list for Orchard Park, and as with the photos above, some of the species identifications need to be confirmed.

We had a lot of energetic youngsters along to the summer safari this time. We started off with a look at the lizard habitat and although we didn’t see lizards, there were some voles in the area. A variety of birds and butterflies were spotted, before heading to the Wildlife Area where a hedgehog was seen at the perimeter, along with Common Pipistrelle bats feeding. As Carol and Tim Inskipp were leaving we spotted a Swallow-tail Moth, and what was thought to be a Convolvulus Hawk-moth- a really large moth with a wing span of 80-120mm near to the Premier Inn. I received an update from Tim recently, and he now believes this large moth was a Poplar Hawkmoth. There was also an additional species spotted, a Shaded Broad-bar.

Many thanks to everyone who came along, and special thanks to Tim and Carol for making our second Summer Safari possible 🙂 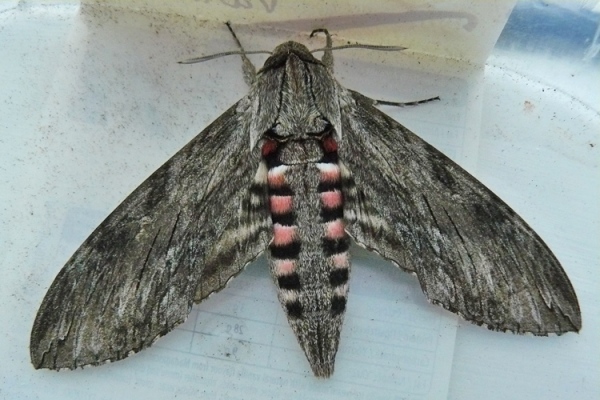 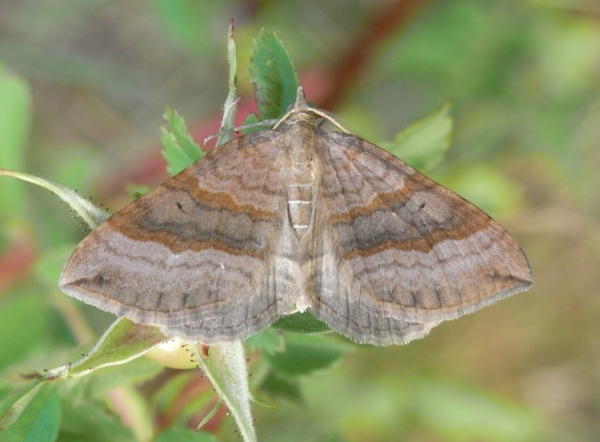 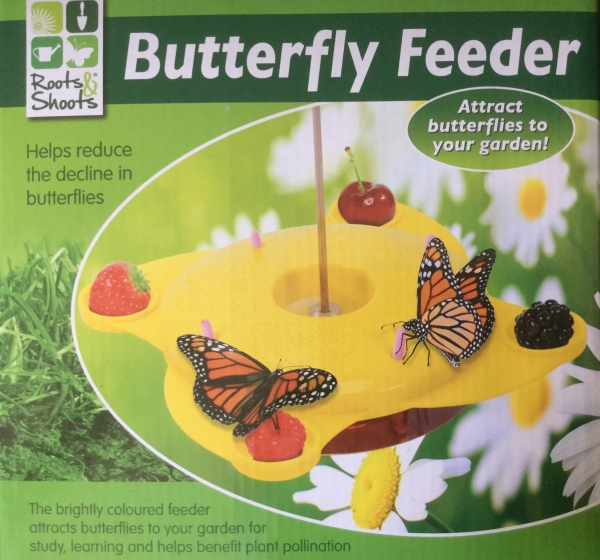 The raffle ticket pulled out of the hat was number 12. If you have that ticket number, please get in touch at opwildife@gmail.com to arrange delivery/collection of your butterfly feeder prize. Many thanks to all who took part in the Big Butterfly Count – please don’t forget to submit your sightings at www.bigbutterflycount.org 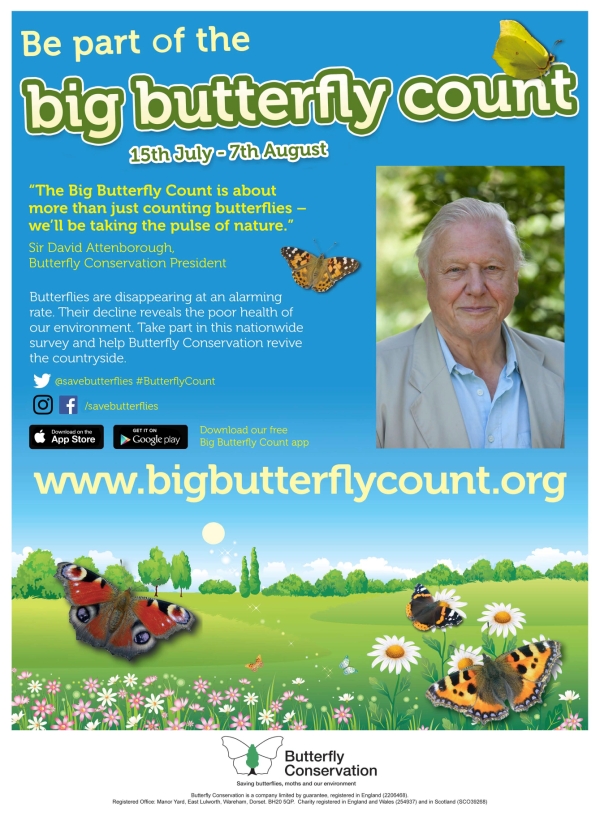 OPWP has a busy weekend coming up. We’ll be at the Orchard Park Summer Fiesta tomorrow, Saturday 16th July 2016 from 2.00pm – 5.00pm at the Sports Ground, come along and say hello. There’ll be another opportunity to play wildlife bingo – look for our local wildlife and let us know what you see – for your chance to win a filled bird seed feeder. Bring a print out of the wildlife bingo card if you can, if not, we’ll have a limited number of printed cards. You can also make a recycled plant pot and plant some wild flower seeds, as well as decorating dishes for birds and bees to drink from, or do some wildlife colouring.

On Sunday 17th July we’ll be at the first ever Wild South Cambs Zone at Milton Country Park’s Parklife. Don’t forget today is the final chance for you to enter the Wild South Cambs Young Photographer of the Year Competition. Click here for ideas on photographing Orchard Park’s wildlife. As well as wildlife activities for children, we’ll be promoting Butterfly Conservation‘s Big Butterfly Count on Sunday – everyone who takes part will be in with a chance of winning a butterfly feeder. You can download the app for android here, or iOS here. We will also have a limited number of spotter sheets printed out for you to use if you don’t have access to the app and/or a computer. The Big Butterfly Count is a nationwide survey aimed at helping Butterfly Conservation assess the health of our environment. Simply count butterflies for 15 minutes during bright (preferably sunny) weather – let’s hope the sun shines at the Country Park on Sunday. Click here to watch a video about the Big Butterfly Count.

On Sunday evening we’re having our second Orchard Park Summer Safari. You’ll be surprised to see what lives here if you look. Meet at the Travelodge Hotel, Chieftain Way, CB4 2WR at 7.30pm.

If you can’t make any of the events, you can still join in and have a wild time by taking part in the Big Butterfly Count –  just do your 15 minute count on a day you choose from today (15th July) to 7th August – do let us know what you see, we look forward to hearing from you 🙂